When I visited Narita Koi Farms in February 2013, Ryuki wanted to show me one of his great expectations for 2015. He expects this Koi, a Sakai Fish Farm Sanke, to become Grand Champion at the 2015 All Japan Combined Nishikigoi Show. At the time of my visit, this Sanke was yonsai (in her fourth year of life) and already 79 cm. At the time of purchase, she was Sansai and 69 cm. This means that the Sanke already grew for 10 cm in the past year! Continue reading and find out why he thinks this Sanke has the potential to become the new All Japan Grand Champion! The main things that Ryuki likes about this Sanke is the great white skin in combination with a very nice body shape. The body has a nicely strong and fluent body shape, which is certainly not too skinny, but also not too fat. The Sanke also shows Ginrin, which probably originates from Matsunosuke influence in the Sanke. Some people like Ginrin, some don’t, but for Ryuki it is all about the skin quality this Sanke possesses. You should know that some Sanke with a strong presence of Ginrin do not develop Sumi. In this case it is not a problem, as you can see on the picture. The Ginrin will most probably disappear when the fish grows bigger, as she already lost a bit since the day of purchase. The Sanke posseses a very interesting pattern with a small Maruten on the head. The Sumi present on the shoulder (also known as Kata Zumi) and gill is a really important characteristic to bring balance to the fish and can be characterized as Tsubo Zumi (critical Sumi). Also the very clear and pink type of Beni is quite exceptional. Sanke with presence of Ginrin always have a more pink type of Beni than Sanke without Ginrin.

The Sanke won a second prize on the 2013 All Japan Koi Show, but most important thing about her presence on the show was to show her development to his customers. He expects her to compete for Grand Champion in 2015, in two years time and expects her to be around 90 cm at that time. Let’s see if Ryuki’s right in two years time! 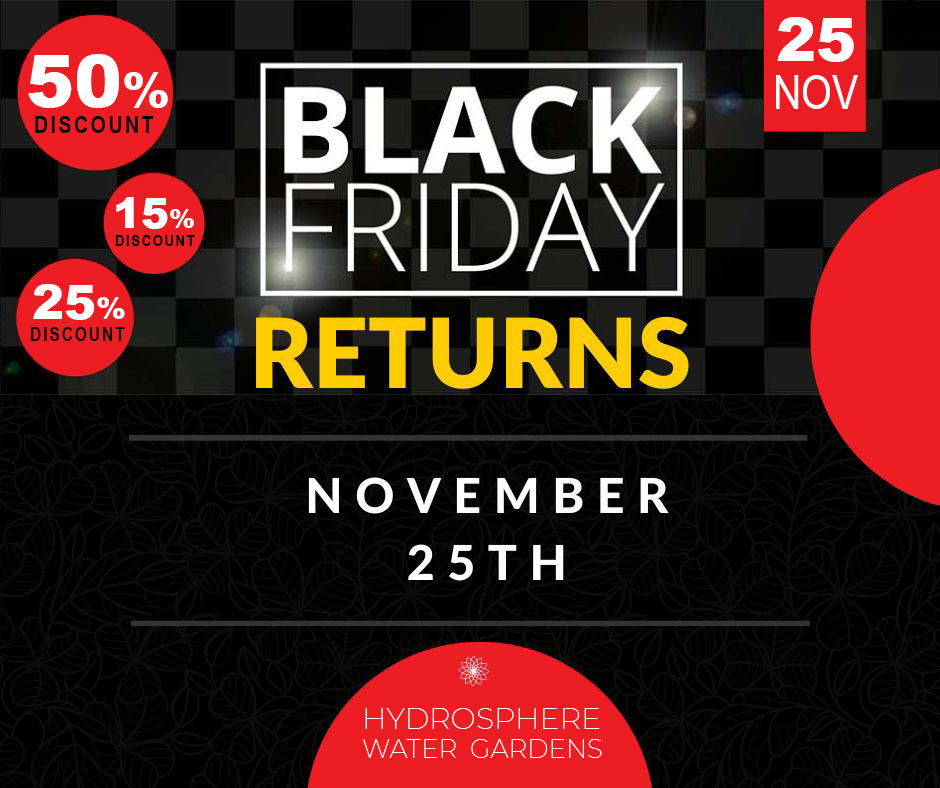