The Ever Changing Beauty of a Unique Water Lily

What a beauty! Created in 2009, Wanvisa water lily has an overall pink-salmon coloured flower with pale yellow / ivory speckles on the petals. But if you look closely, it also has tones of orange, peach, and deep pink. It was the winner of the 2010 IWGS (International Water Lily & Water Garden Society) best  new waterlily competition. It even beat out the tropical water lilies, which had never been done before. If this isn’t reason enough to love Wanvisa, it also has a very unusual and interesting trait.

Wanvisa is a sport of  Joey Tomocik, because it was originally found in a  pond that contained only Joey Tomocik water lilies. Joey Tomocik produces bright yellow blooms, so when the flowers of Wanvisa revert, they are showing the mother plants colour.

With its beautiful blooms and vigorous growth, Wanvisa is one waterlily you should have in your pond. 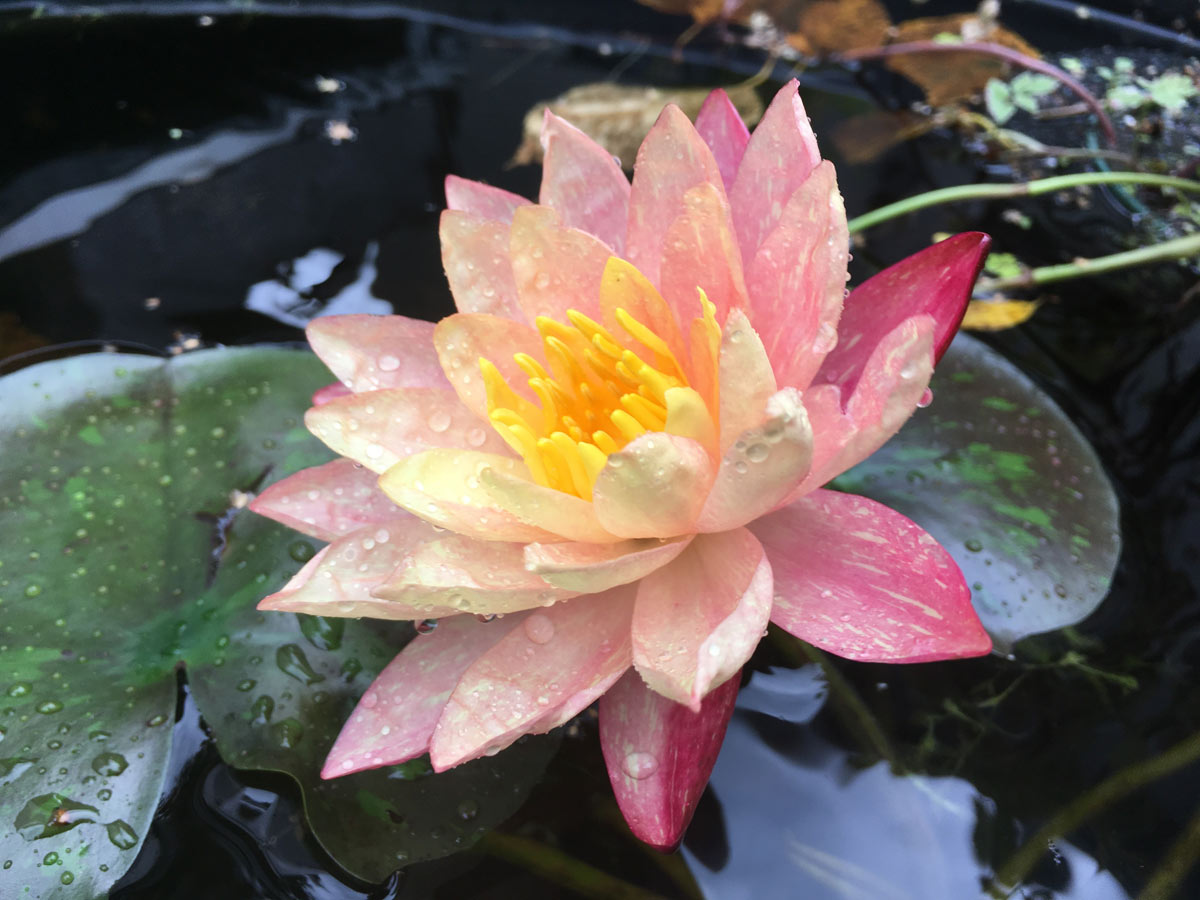 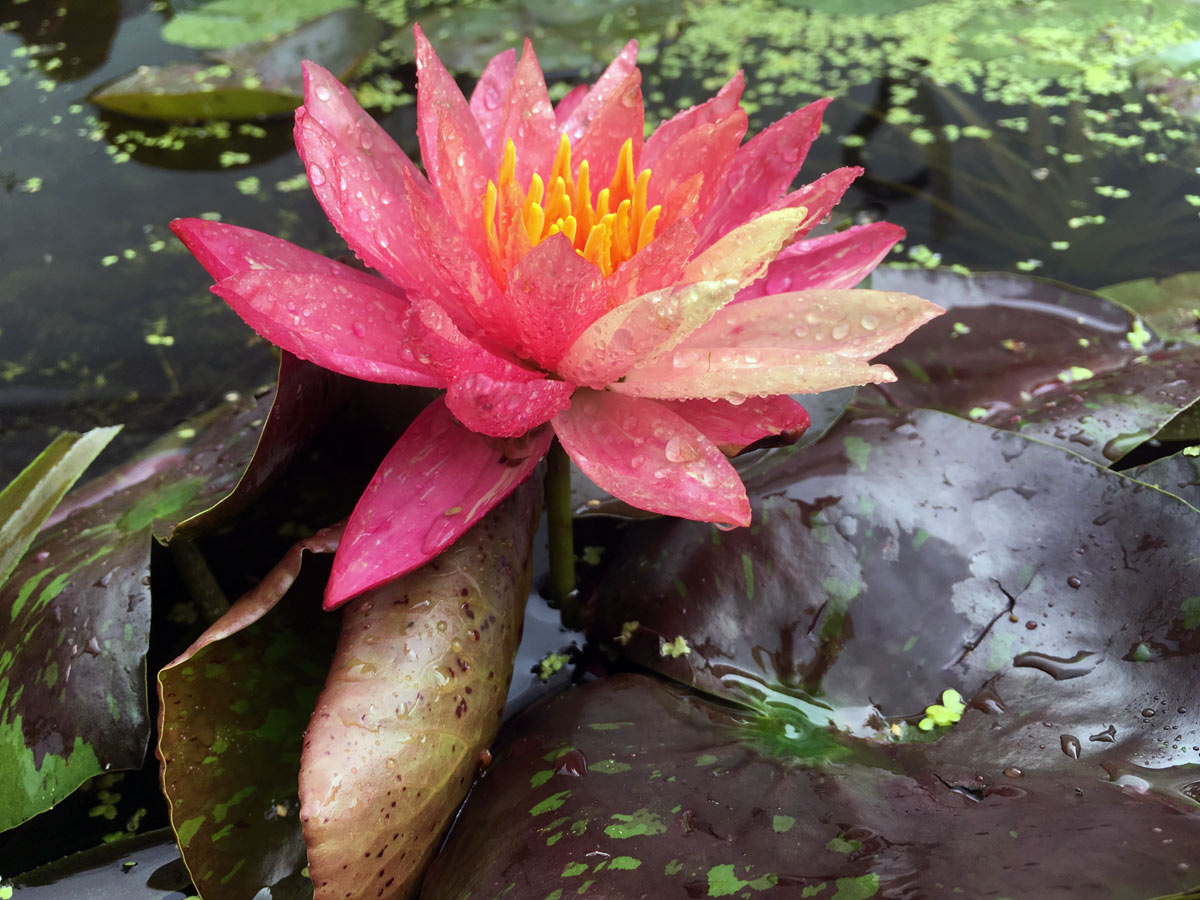 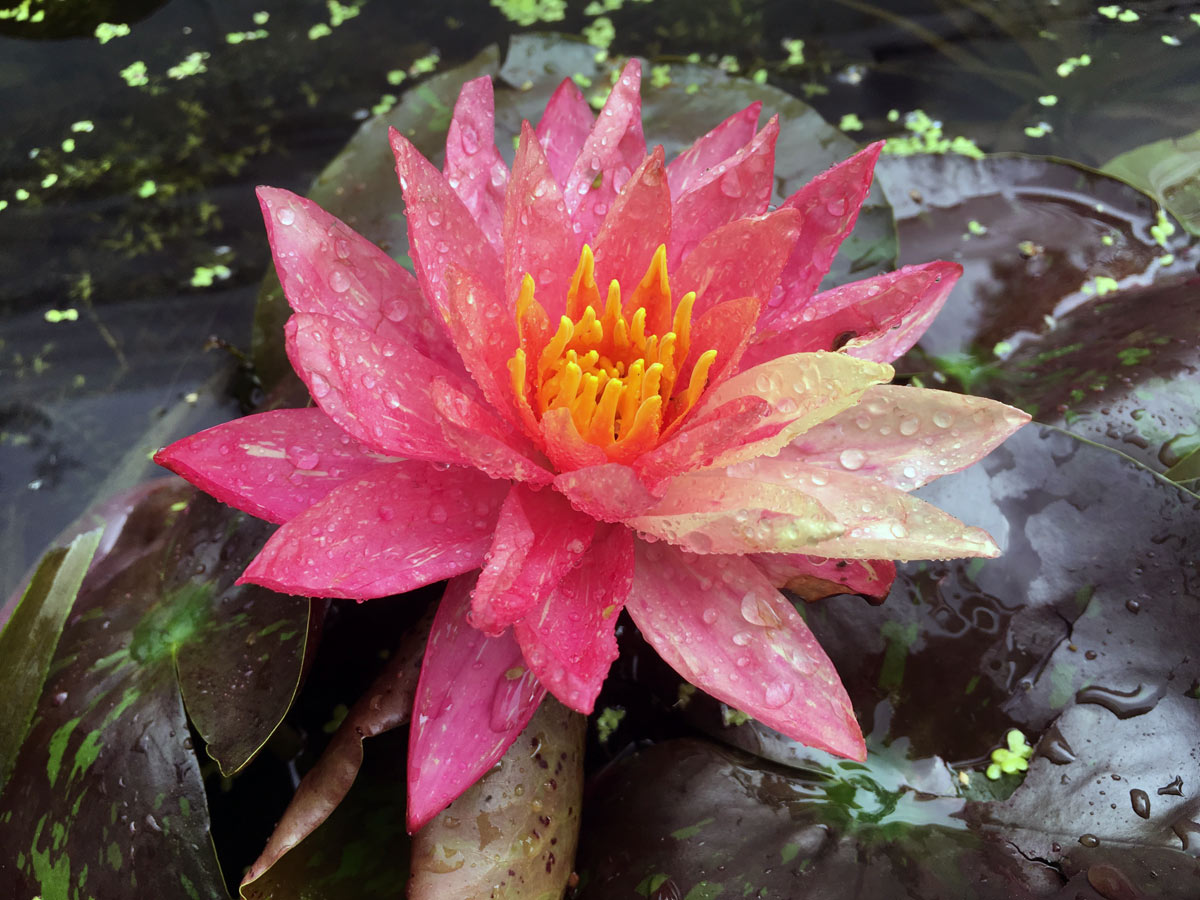 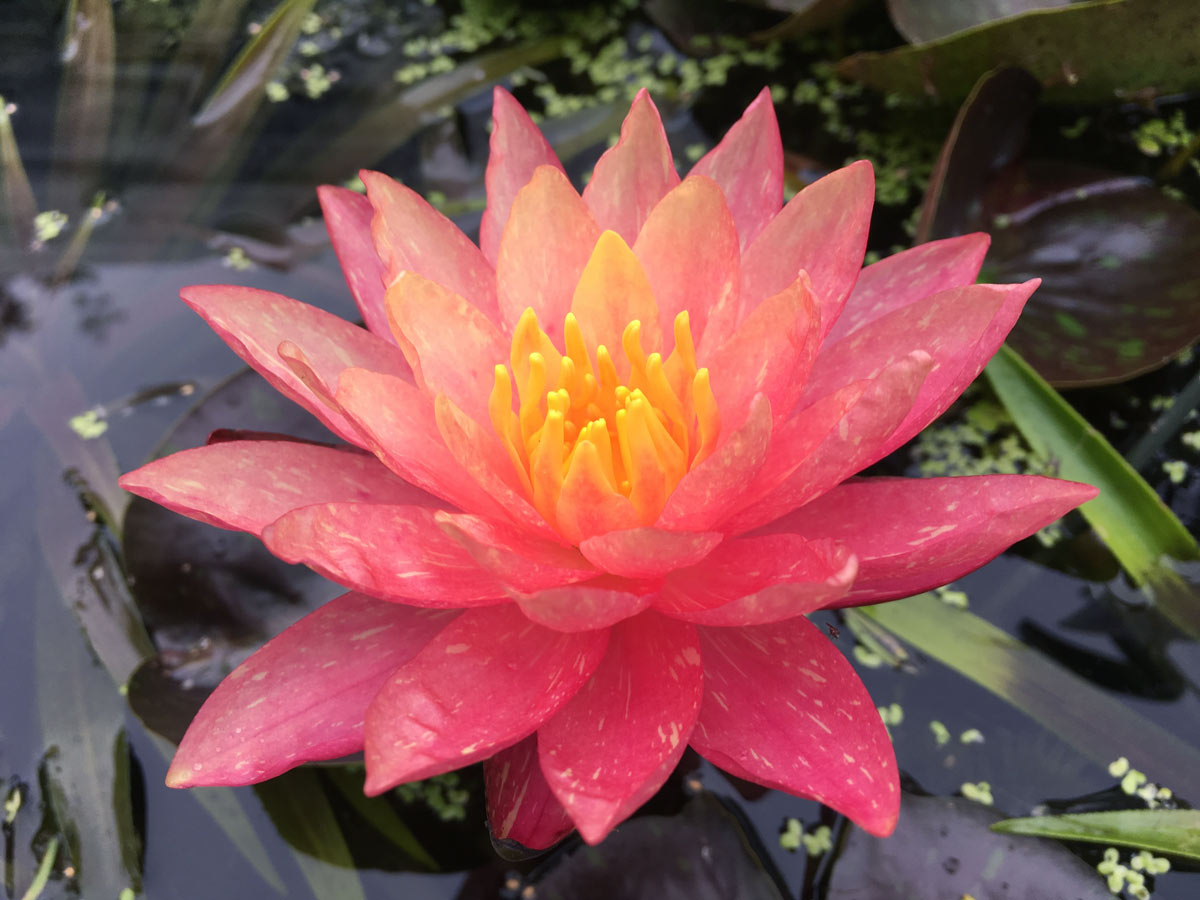 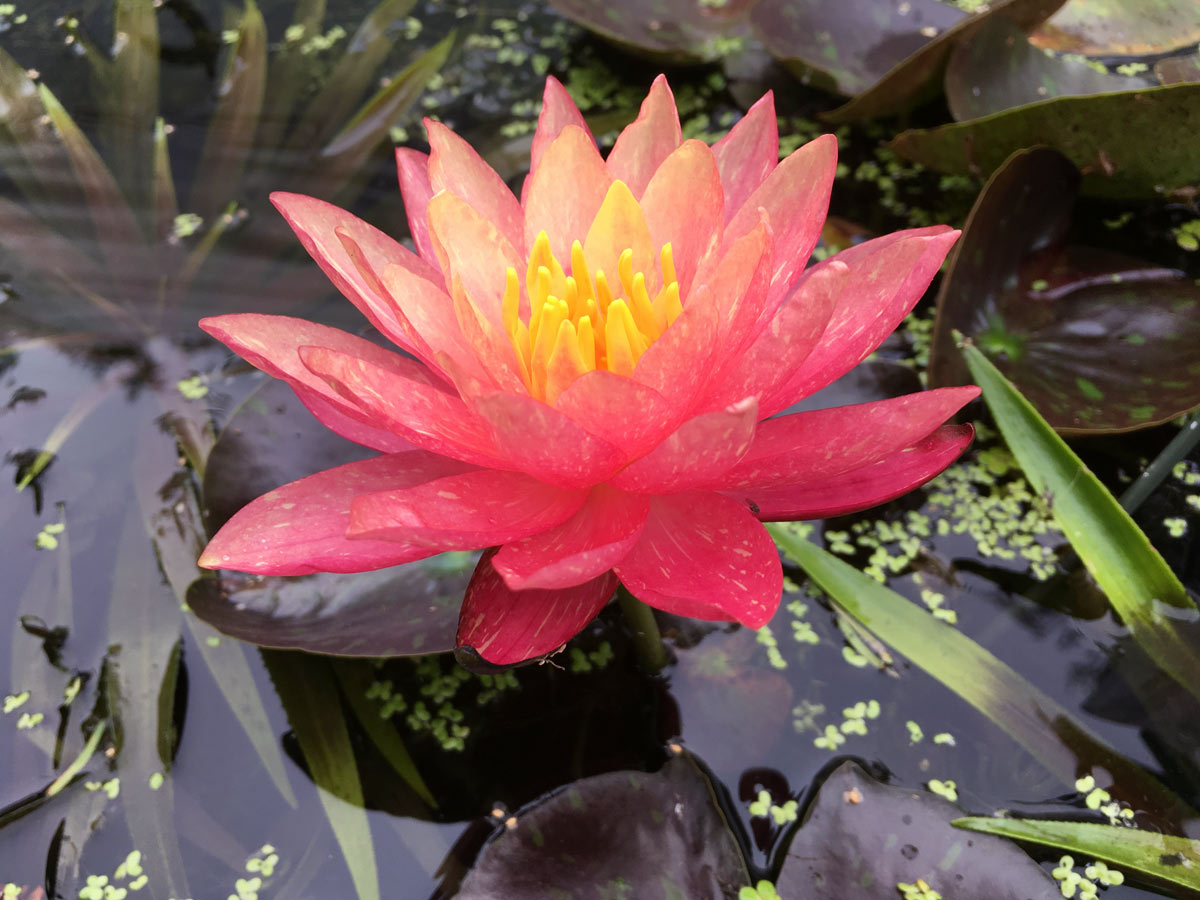 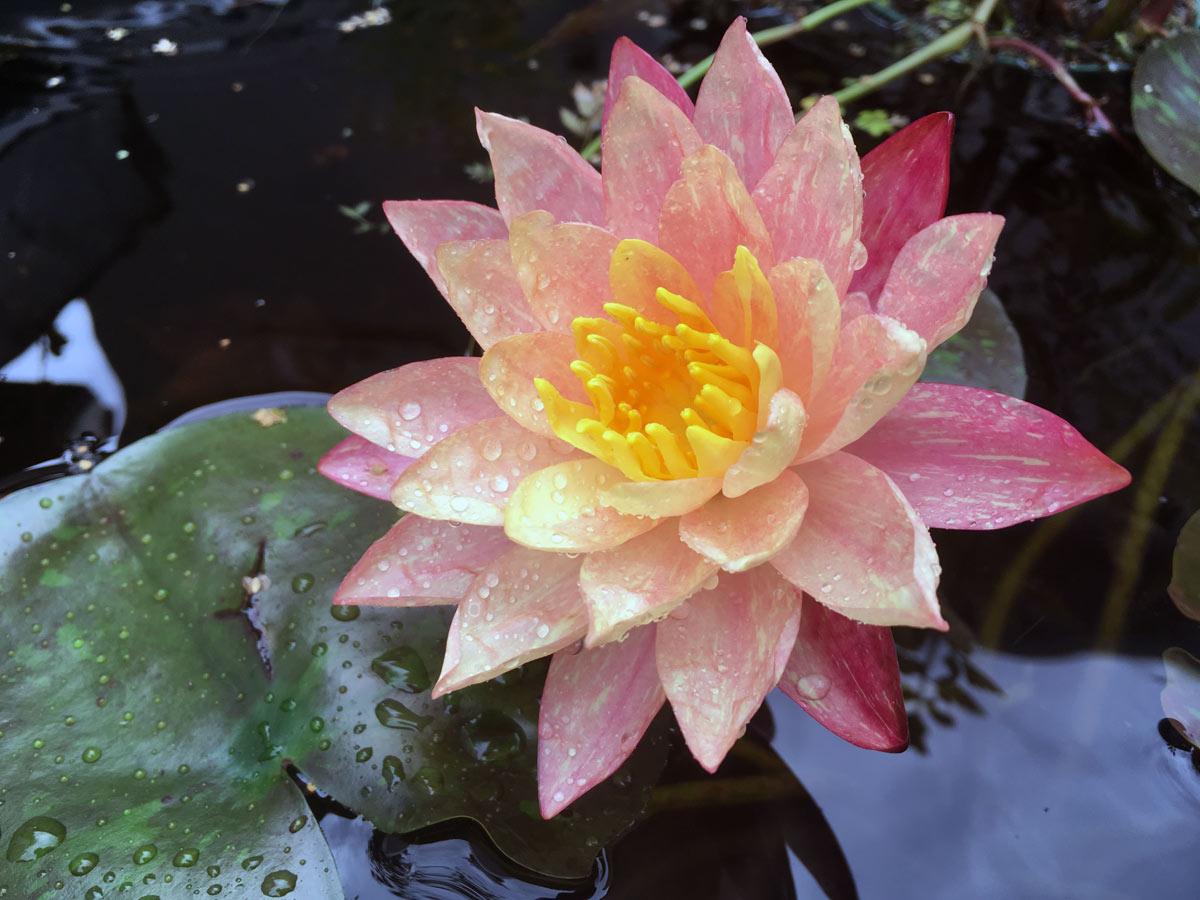 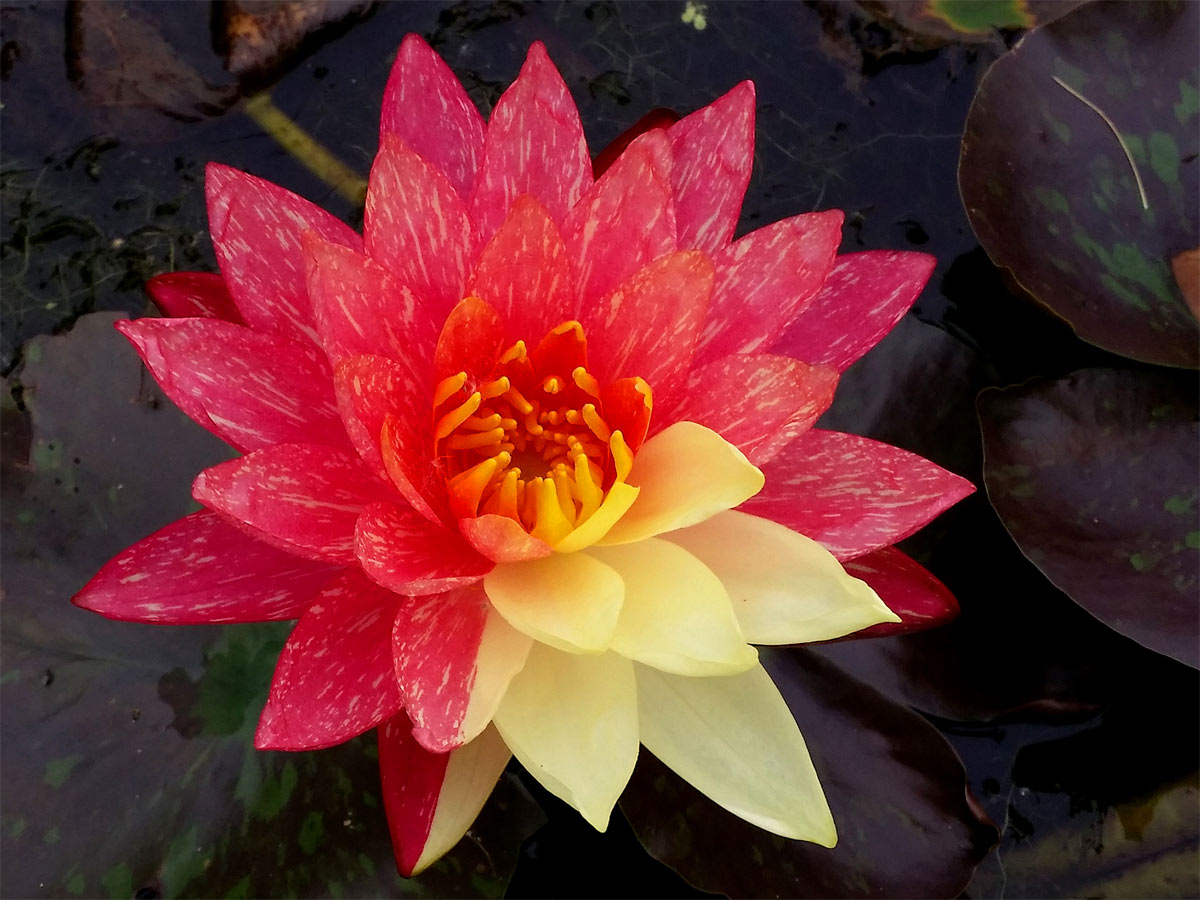 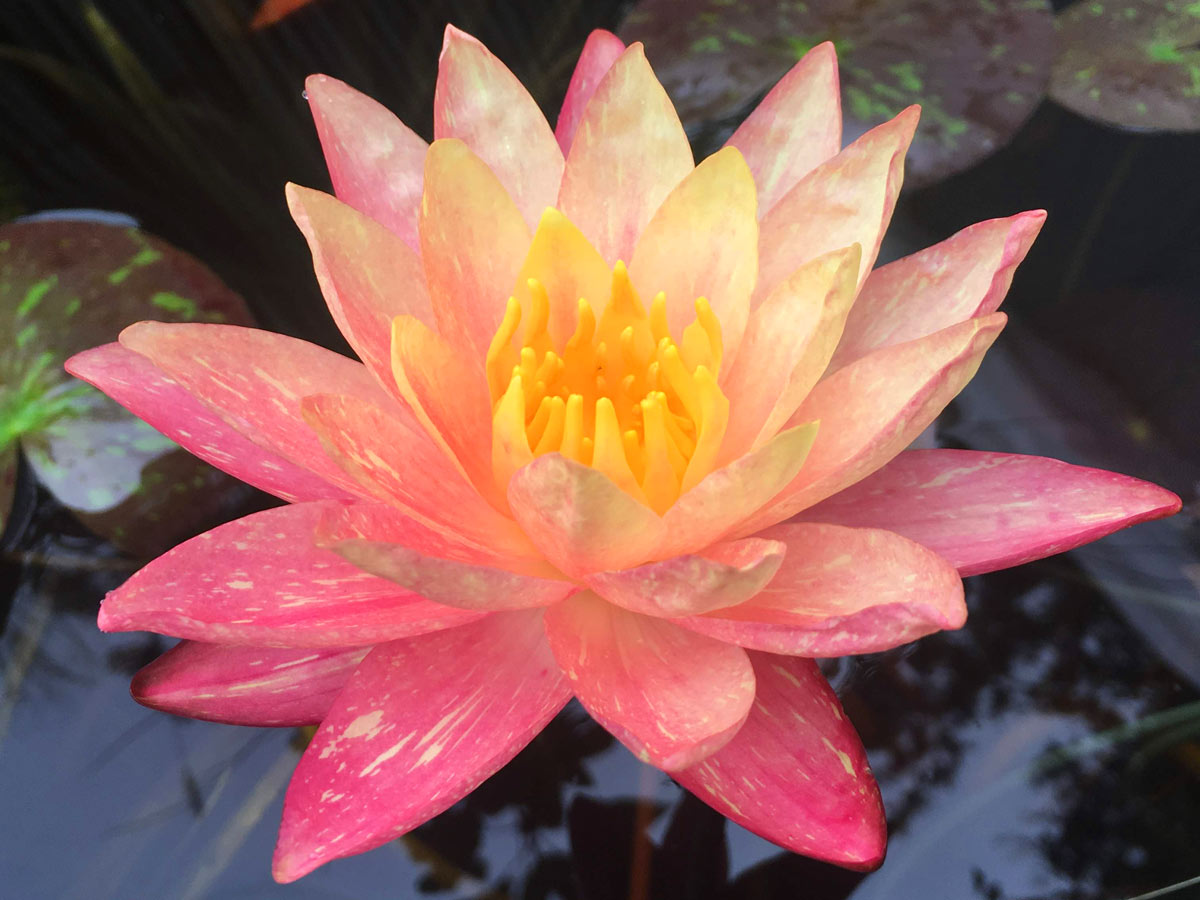 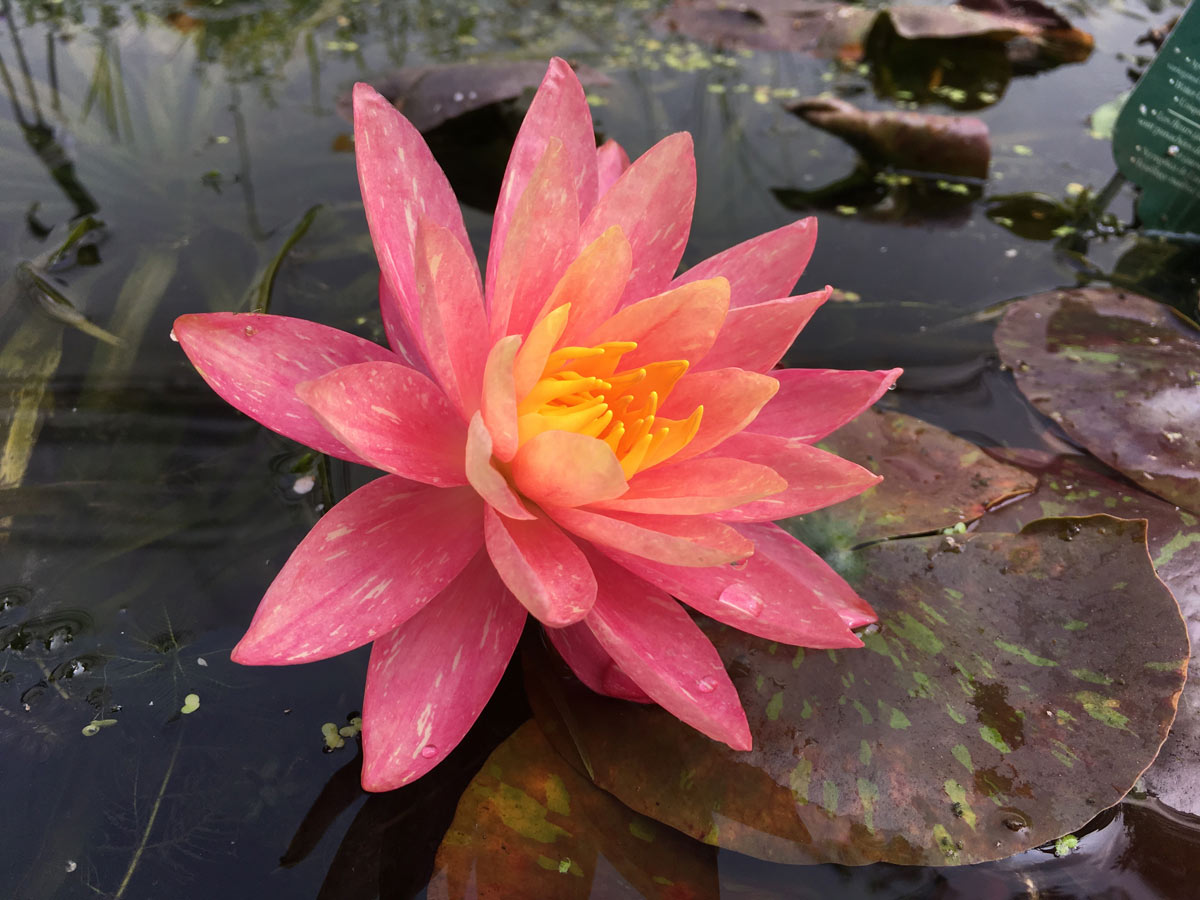 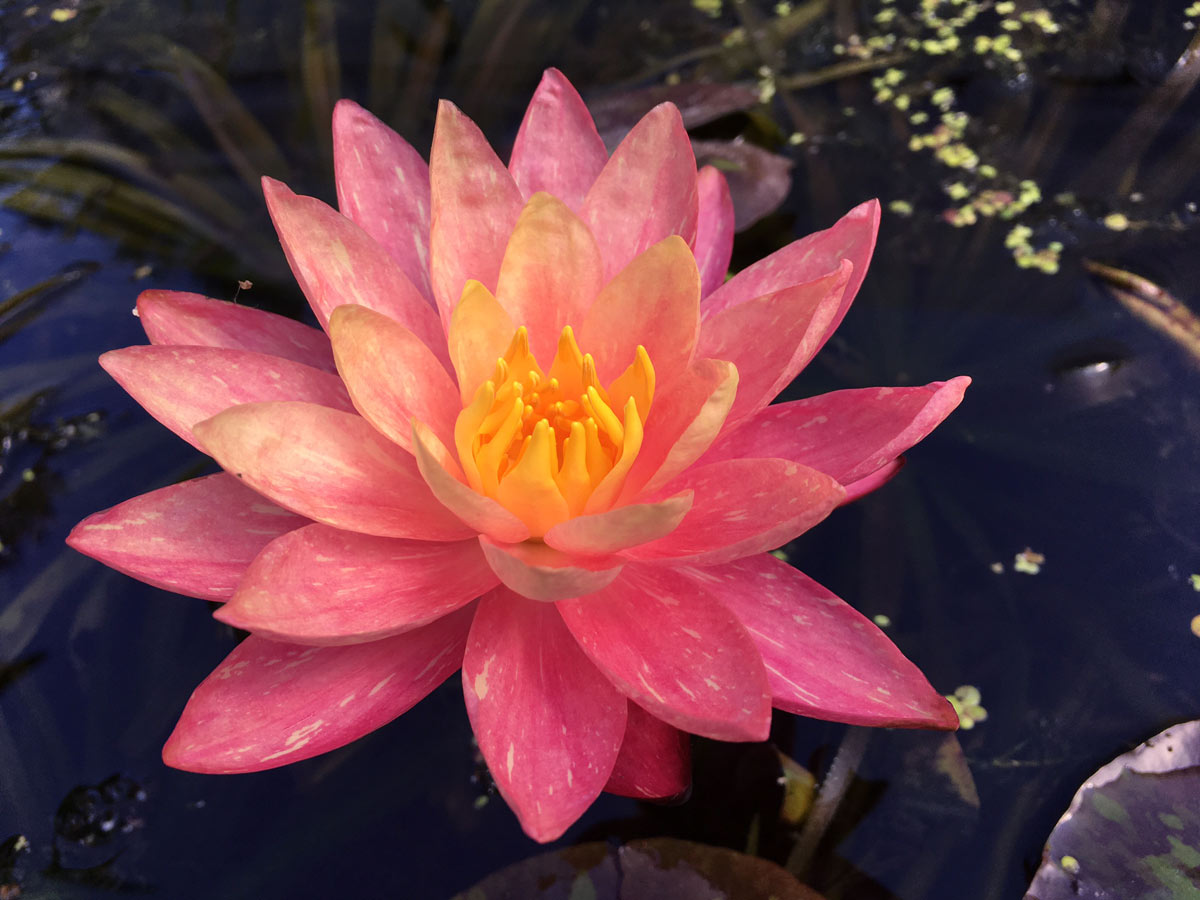 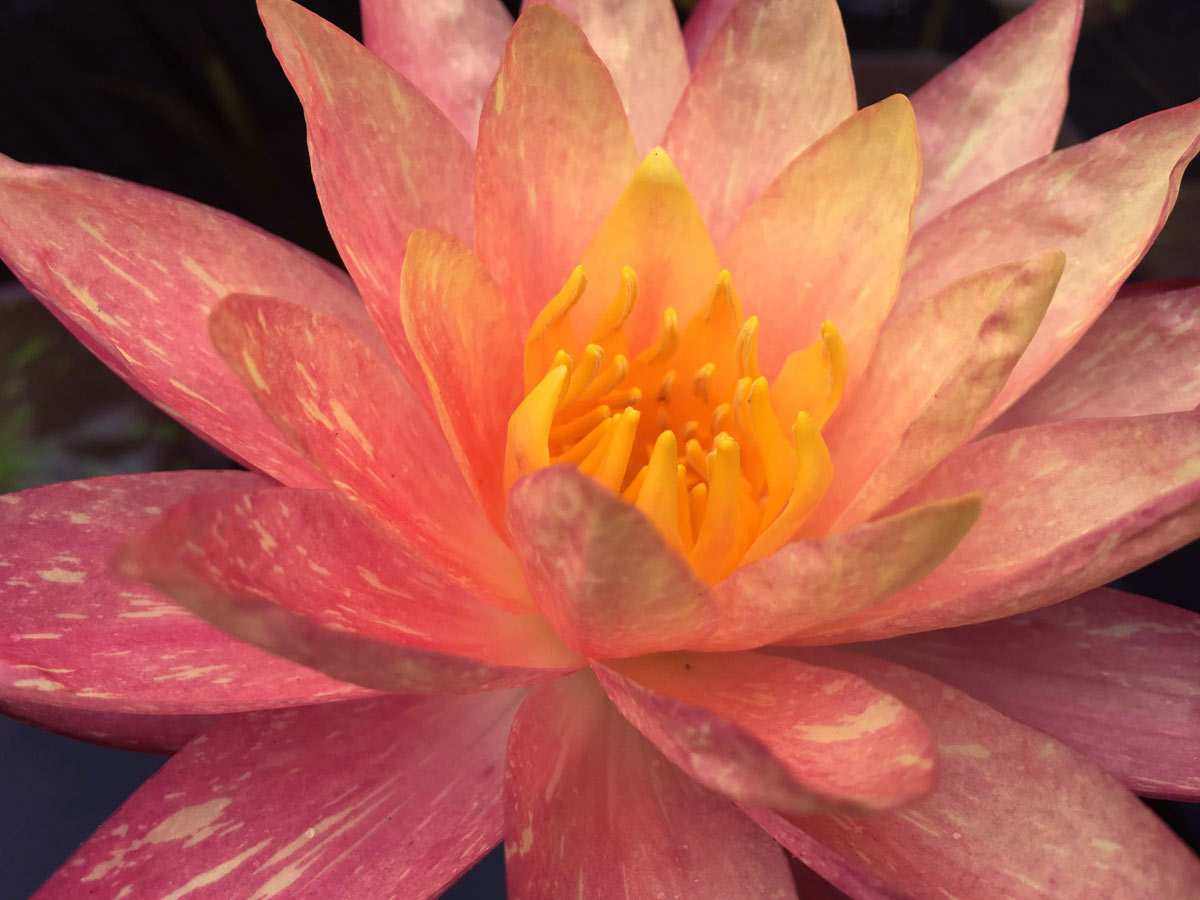 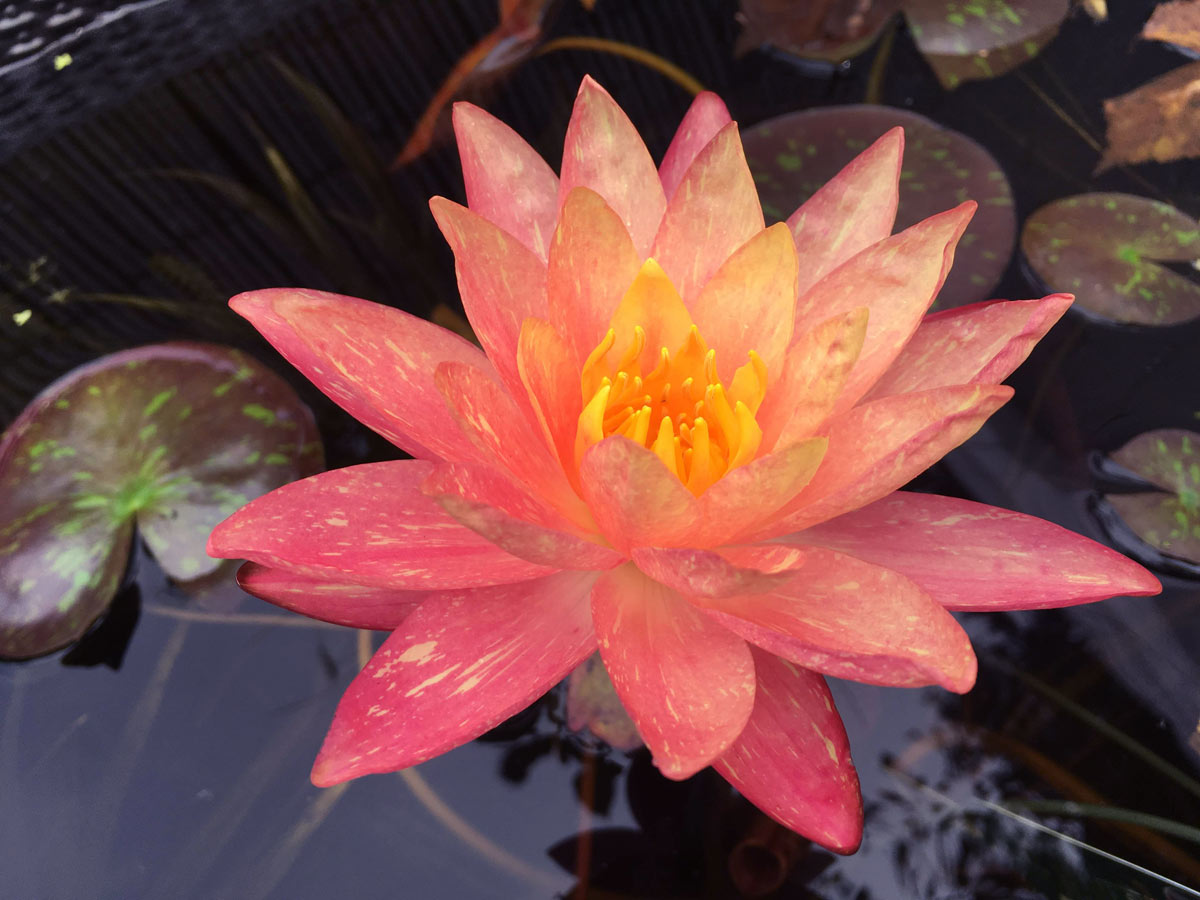 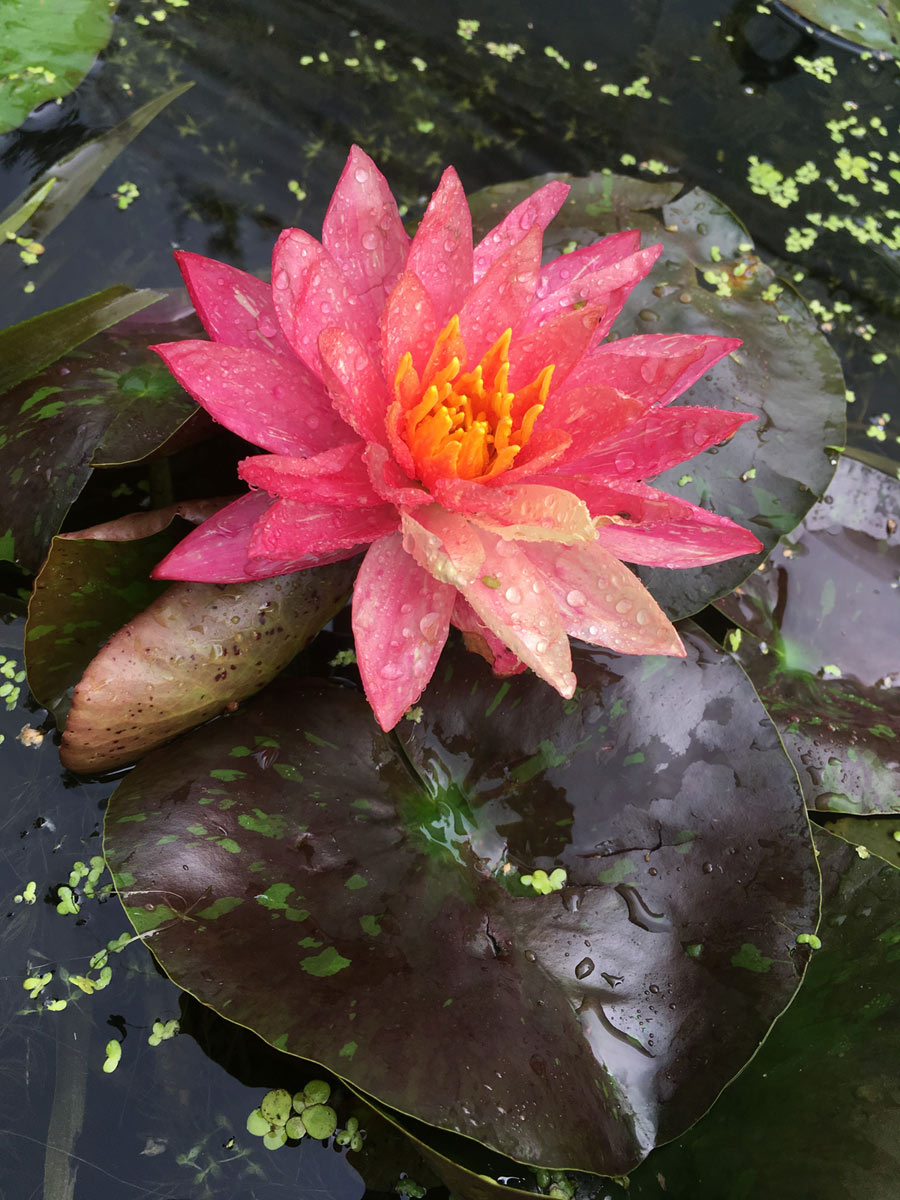